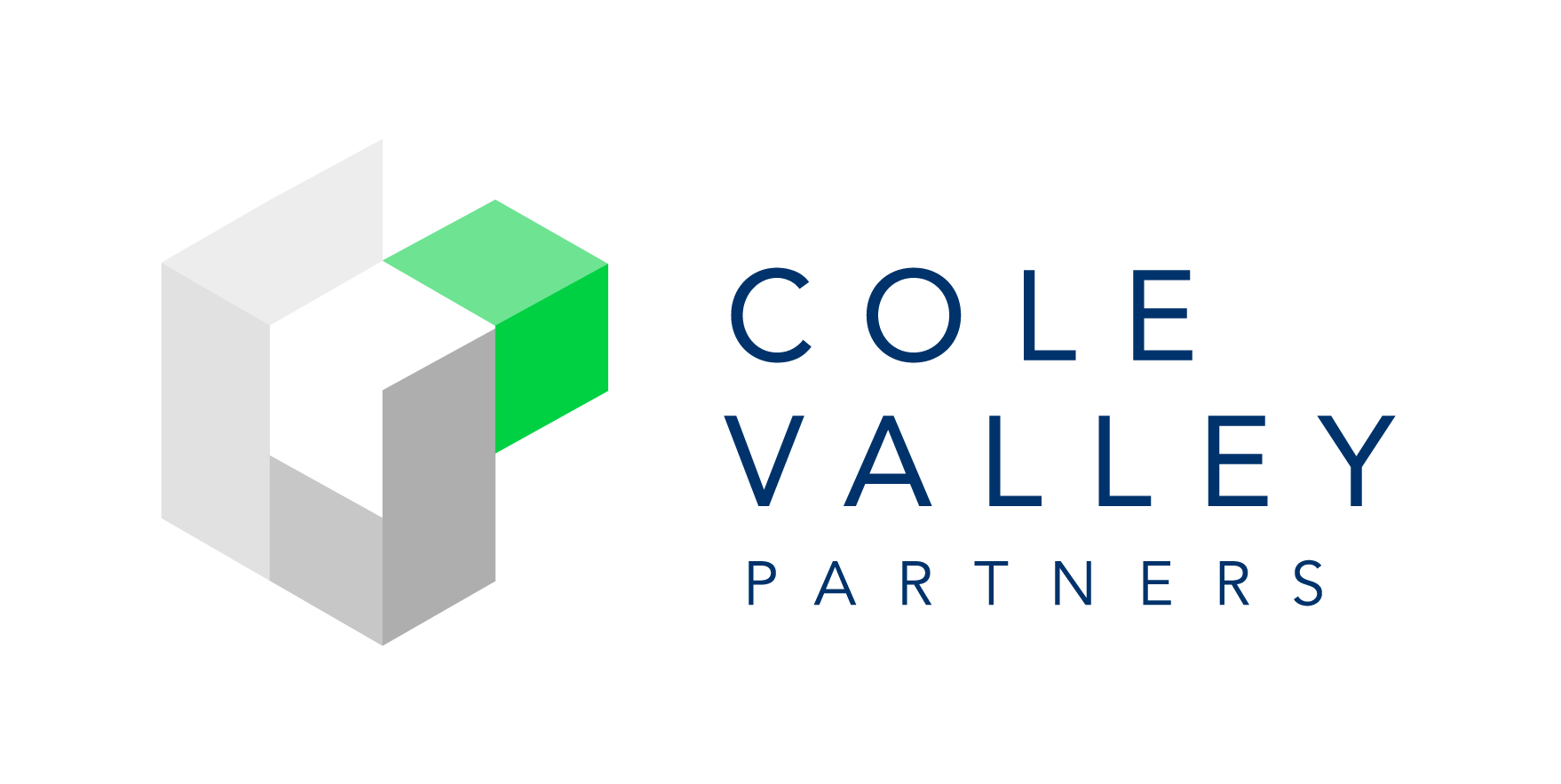 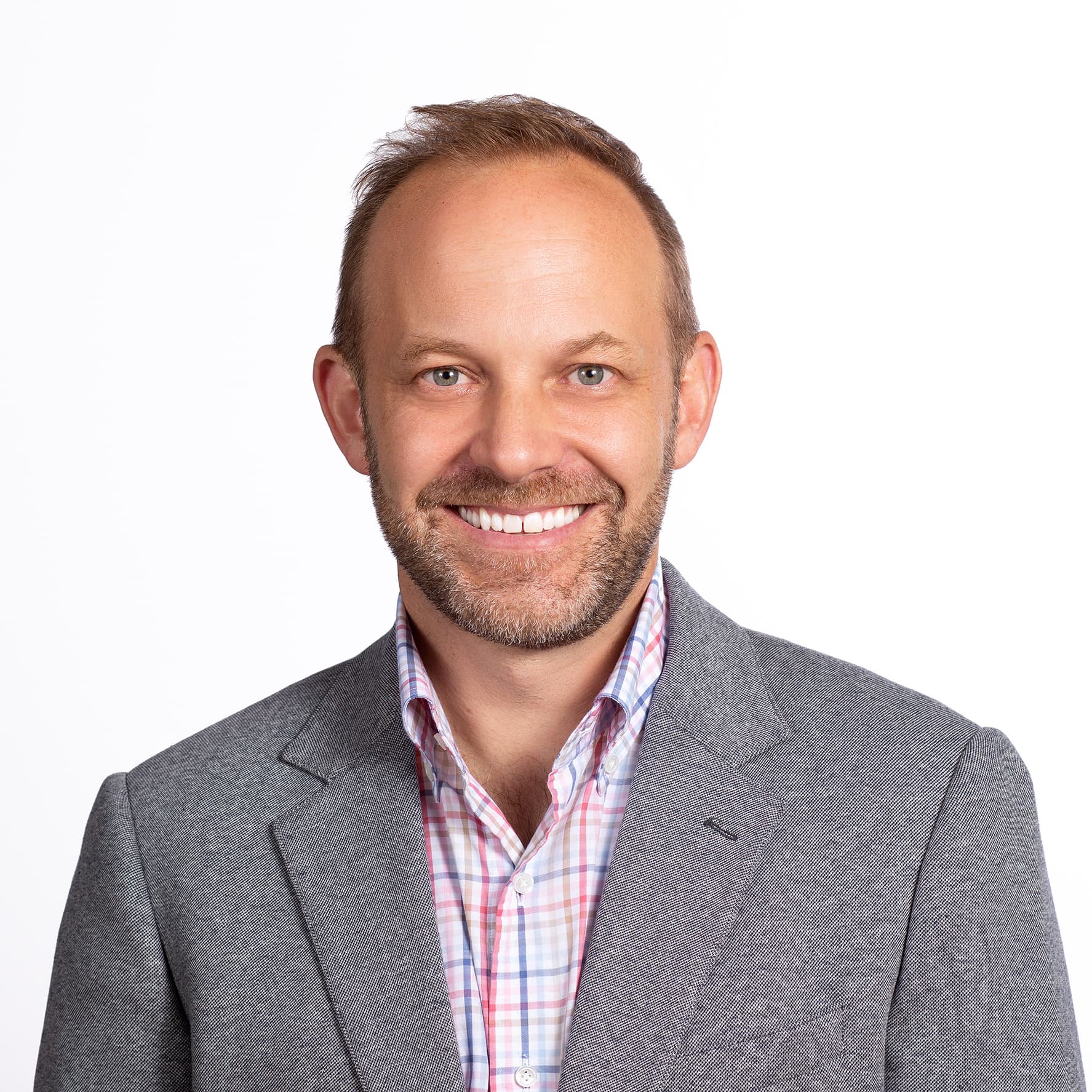 The most inspiring part of my job is...

The people I meet and work with.

Felix is a seasoned private real estate investor in a range of projects ranging from housing developments and single-family housing portfolios to retail centers and land positions.In addition to his work at CVP, Felix Schein, is President of RALLY, where he manages the firm’s operations and provides strategic vision and management for a range of complex client challenges.

In his role as President, Felix draws upon his extensive communications and campaign management background to drive RALLY’s internal team and execute client work.Felix’s unique background in political journalism and consultancy in the public domain is the cornerstone of RALLY’s ability to tell stories, make issues current and culturally relevant and leverage the media and social platforms to engage the public and influences in campaigns for change.

Felix began his career in journalism as an associate producer and researcher at Meet the Press and the NBC Nightly News. In 2001, he joined Today where he produced live and long-form packages on a variety of issues, including the geopolitical aftermath of 9/11. Following his stint with Today, Felix shifted to domestic politics as a producer for NBC’s Political Unit, logging more than 500 days in the field reporting on the 2004 presidential campaign. Felix later segued into campaign management, leading a 2006 gubernatorial campaign and then co-founded Griffin|Schein which is now RALLY.

Felix split his childhood between Munich, Germany and Telluride, Colorado and as a result is both a soccer fanatic and an avid skier. He spends much of his free time exploring – from hiking in the hills outside Los Angeles to traveling further afield. A graduate of Georgetown University’s School of Foreign Service and the Haas School of Business at the University of California Berkeley, Felix lives in Los Angeles with his wife Ashley and son Jude.

// SOMETHING ABOUT ME THAT SURPRISES PEOPLE…
Oh gosh, I don't know. A few options: I love to bake. I have run multiple marathons. I was born in Germany.
// favorite place for a weekend trip...
I live in LA so the beach.
// go-to order for a boost of energy...
I don't drink coffee!